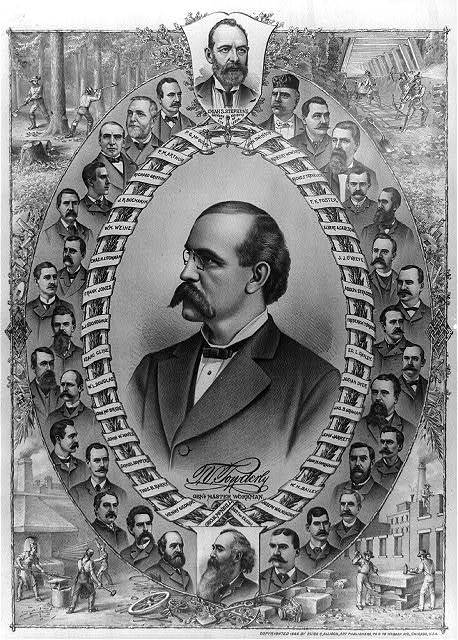 Leaders of the Knights of Labor (Terence Powderly in center) 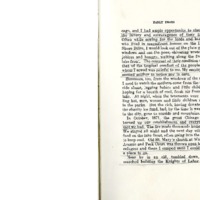 Excerpt from "The Autobiography of Mother Jones" 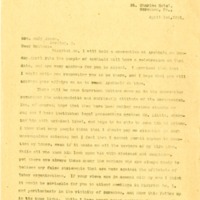 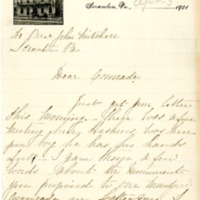 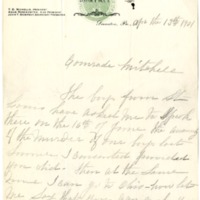 Jones’ move back to Chicago was a turning point in her life, as she came to embrace the radical labor movement through a series of events there. Between 1871 and 1873, the Great Chicago Fire and a national financial panic devastated the city’s working population, including Jones, who lost her home and business in the fire.

During this period, biographer Elliott Gorn speculates that Jones took more notice of the disparities between rich and poor, leading her to deeper involvement in the labor movement. As a dressmaker, Jones said in her Autobiography that she "worked for the aristocrats of Chicago, and I had ample opportunity to observe the luxury and extravagance of their lives .... I would look out of the plate glass windows and see the poor, shivering wretches, jobless and hungry, walking along the frozen lake front."

Though Jones claimed in her autobiography that she became part of the Knights of Labor in 1870s, the labor organization wasn't established in Chicago until several years after the fire of the early 1870s.  Furthermore, the Knights did not admit women until 1880, thus Jones probably did not join the order until the 1880s. However, she certainly became very involved in the labor movement and established a lifetime friendship with Knights of Labor leader Terence Powderly.

Throughout the 1890s, Jones became unofficially involved in various labor causes throughout the country. By 1900, John Mitchell, president of the United Mine Workers of America, put her on the UMWA payroll as a professional organizer, and over the next year she spent time in Pennsylvania, Maryland, Virginia, and West Virginia.

1. According to her Autobiography, what reasons did Jones give for becoming involved in the labor movement?

2. What was the tone of the relationship between Jones and Mitchell in these letters?