American Catholic History Classroom > Exhibits > The Catholic Church, Bishops, and Race in the Mid-20th Century > Documents > "Seminar on Negro Problems in the Field of Social Action"

"Seminar on Negro Problems in the Field of Social Action" 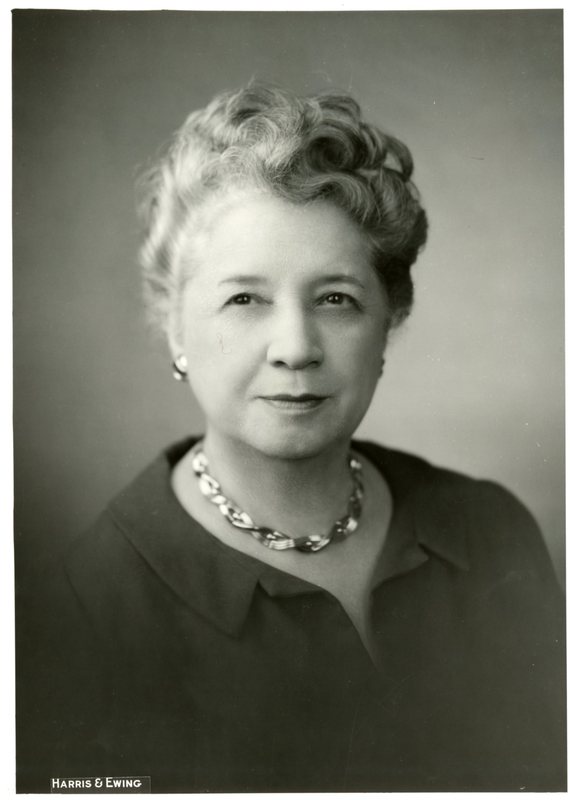 It is only fitting that the premier U.S. Catholic organization dedicated to social issues would offer its assessment of issues that affected African Americans. The National Catholic Welfare Conference (NCWC) Social Action Department (SAD) was created in 1919 to address social issues from a Catholic perspective, addressing not only interracial problems, but also economic and international issues.

Following World War II, SAD held the Seminar on Social Action Problems of Negroes in Washington D.C. in July 1946. Attendees, which included white and black clerics and lay persons, were divided into four committees to address issues involving economics, civic rights, housing, and social work and health services. The whole of the attendees addressed a fifth issue, organization and activities.

Each committee offered a report on issues within each subject and recommendations on how to improve, with each report beginning with the affirmation of the equality of all men. For example, economic suggestions centered on African Americans joining and fully participating in unions and other trade organizations. There was an educational component for this latter committee which recommended that Catholic school children receive instruction in interracial justice. To this end, CUA's Commission on American Citizenship created curricula and textbooks that included an interracial component to its teaching (Click on the links for a fictional tale, an historical fiction story, and a poem that met these guidlines).

In addition, the civic rights group called for suffrage for African Americans, equal treatment by the law, equal access to community services (including educational facilities), and equal access to public information. Underlying all recommendations of the seminar attendees was the notion that “Equal to all men in the eyes of God, the Negro is endowed with the same human rights enjoyed by others and subject to the same moral obligations.” 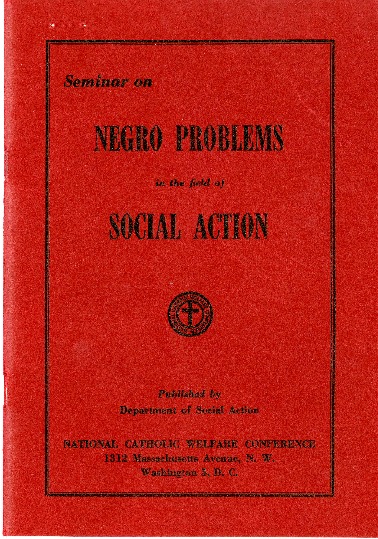 1. What is the significance of having both white and black participants involved in the seminar?

2. Are there differences between the ideas and recommendations of the seminar attendees and those of Msgr. John Ryan in “The Place of the Negro in American Society?”

← "The Place of the Negro in American Society"; "Colored Girls May Not Live in Catholic University Dorms"
Next Page: