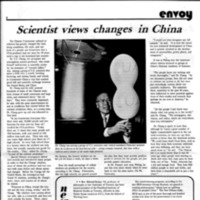 Dr. Chang and his peer Chinese scientists during their studies at Cal Tech, early 1940s. 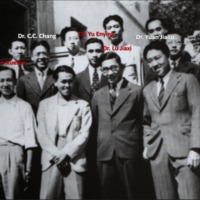 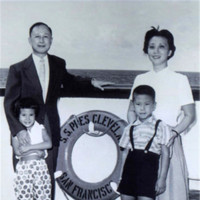 Allegations that Qian was a Communist effectively led to the suspension of his security clearance with the US Army, but his actual political…see more 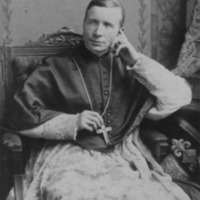 James Cardinal Gibbons (1834-1921) was born in Baltimore, the son of Irish immigrants. He was ordained to the priesthood in 1861. In 1868, he was consecrated Apostolic Vicar of North Carolina, and became one of the youngest bishops world. After attending the First Vatican Council (1869-1870), he was transferred to the bishopric of Richmond. In 1877, Gibbons returned to his native Baltimore, becoming the ninth Archbishop of the oldest diocese in the United States. When Gibbons travelled to Rome in 1886 to plead the case for the Knights of Labor, he was created a cardinal by Pope Leo XIII.


This item is part of the background to the Forging Bonds of Sympathy: The Catholic Church and the Knights of Labor section.