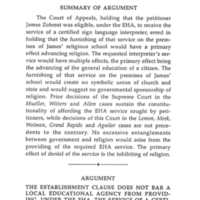 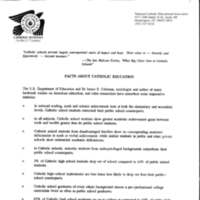 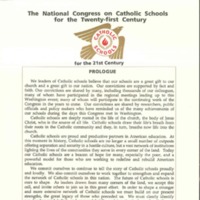 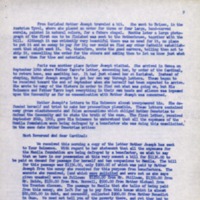 Sister DeSales had been a Mission Helper since the 1890s and was intimately involved in the crisis of 1906. As such she played a significant role in aiding Mother Demetrias in her effort to hold an election in November, 1906. Sr. DeSales compiled this account of events years later, in the 1950s, after both Mother Demetrias and Anna Hartwell had died. Liked to this is a PDF scan of the Second half of the report, the first half can be accessed on the preceding document link.