The Creators of Tim Pettigrew

Berry Reece (1932 - ) Berry Reece was born and raised in Yazoo City, Mississippi. He received both his bachelor's degree and his doctor of jurisprudence from the University of Notre Dame in Indiana, and then attended the Army Intelligence School in Baltimore, Maryland. He met his wife, Mary Jo, in Baltimore before being shipped to Berlin, Germany to serve in the Army intelligence agency there.

Following his discharge in 1958, Reece returned to Mississippi as a journalist during the early years of the Civil Rights Movement. In 1960, he was hired by the Pflaum publishing company as a news editor for the Young Catholic Messenger ; in 1962, he then began working as an editor for the Treasure Chest, during which time he wrote the "Pettigrew for President" story, which encapsulated the basic values of patriotism, equality, and democracy that the Treasure Chest comic book had been founded to promote.

Shortly after the publication of "Pettigrew for President," Reece left Pflaum to take a job as a staff writer and editor for the National Geographic society. In 1969, he was hired by the Houghton Mifflin company in Boston as a series editor for a set of innovative law books inspired by the Law in American Society project. Reece remained at Houghton Mifflin until retiring in 2002. He and his wife Mary Jo now divide their time between their home in Annapolis, Maryland and traveling to visit their three daughters and numerous grandchildren around the country.

Click here to read an interview with Berry Reece. 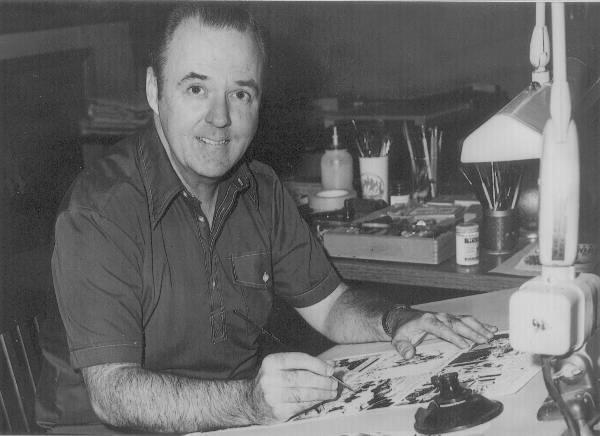 Joe Sinnott (1926 - ) Joe Sinnott was born in 1926 in Saugerties, New York, one of seven children. During high school, he took art classes and served as editor of both the school's newspaper and yearbook. In 1944, Sinnott enlisted in the Navy, and served as the driver of a munitions truck in Okinawa. Following his discharge, Sinnott enrolled in the Cartoonists and Illustrators School (now the School of Visual Arts) in New York City. Under the guidance of Tom Gill, Sinnott worked as a freelance penciller and inker for Timely Comics. In 1950, he married Betty (1932-2006), to whom he was married for fifty-six years, and with whom he has four children. 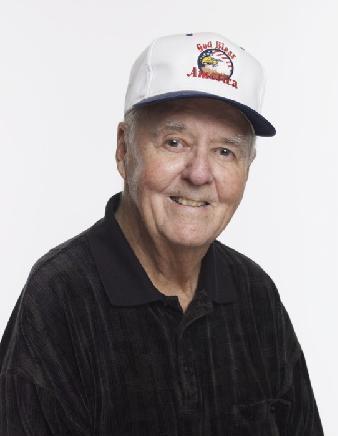 After completion of his training, Sinnott served as a free-lance illustrator and inker for Timely, Dell, and Marvel Comics. His artistic skills were soon in high demand, and he worked on most of Marvel's major titles. He is best known for his long-term work on "The Fantastic Four" for Marvel, which he inked from 1965 to 1981.

In 1962, Sinnott began providing regular illustrations for Treasure Chest. In addition to several cover illustrations, he also illustrated several biographies for Treasure Chest, including those of Pope John Paul XXIII, Babe Ruth, Mother Theresa, and President Eisenhower. Sinnott collaborated with writer Berry Reece on the "Pettigrew for President" story in 1963, successfully rising to the challenge of providing a ten-issue story without showing the protagonist's face.

Sinnott was the recipient of several awards during the course of his long career, including the 1967 and 1968 Alley Awards for Best Inking Artist, and a 1995 Inkpot Award, and two Inkwell Awards in 2008. He entered semi-retirement in 1992, but continues to ink the Spider-man Sunday comic strip for King Features, as well as take on private commissions. Sinnott still resides in Saugerties, New York, near his children and grand-children. (For more information, see Joe Sinnott's webpage.)

← The Civil Rights Movement
Next Page:

An Interview with Berry Reece →