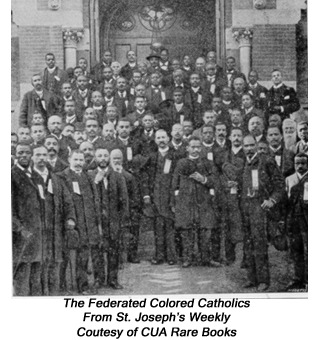 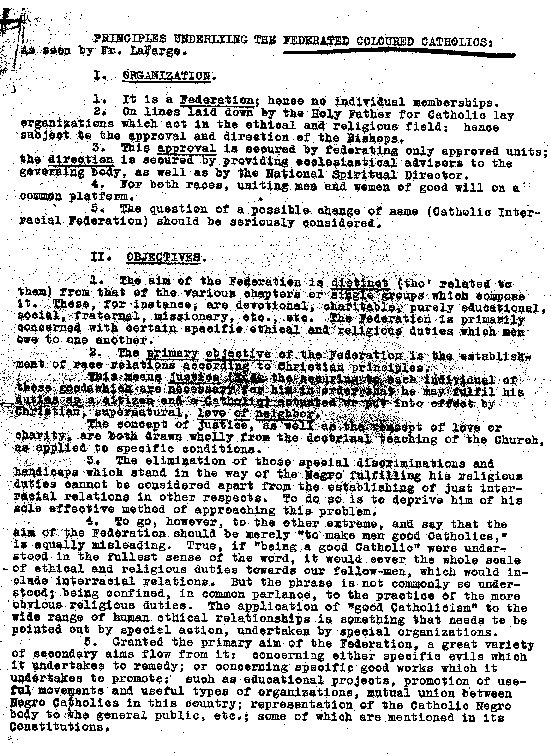 ← Mission Statement of the Federated Colored Catholics, 1927
Next Page: