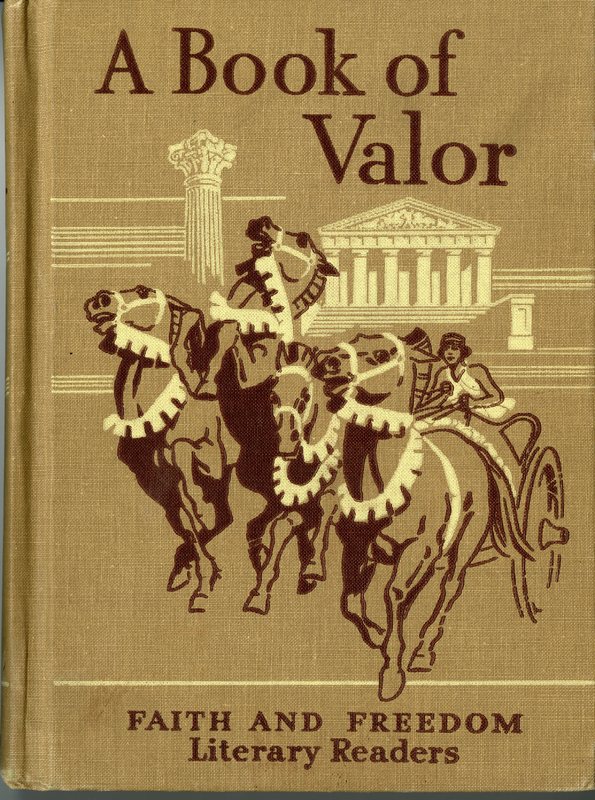 The phrase “Catholic Action” was popularized in the 1930s; however, many Catholic organizations dedicated to social activism flourished in the decades before this due to the Progressive Era. In the 1920s, the St. Vincent de Paul Society began their charitable deeds by walking through neighborhoods looking for people who needed help. The Knights of Columbus worked with Catholics in the armed forces during World War I and spoke out against anti-Catholic propaganda. By the 1930s, many organizations existed to link Catholic people’s faith with secular life. Catholics began to confront issues like rural and industrial labor, racial segregation, morality in secular life, and helping the poor. Through these organizations, personal responsibility for the problems of society became very important to the American Catholic people.

Catholics seemed to be integrating and fitting in with the rest of American society in the years before World War II. Several Catholics were appointed to high office in President Franklin D. Roosevelt’s administration, and the Pierce v. Society of Sisters case established the right to send children to private schools after an Oregon law forced parents to send their children to public school. Catholics fought alongside their fellow Americans during WWII, but did speak out against the bombing of Hiroshima and Nagasaki and the alliance with the Soviet Union, because of their treatment of Catholic groups behind the Iron Curtain.

After World War II, many Catholics entered the middle-class because of education benefits. Catholic people moved to suburbia and felt part of the larger American community. John F. Kennedy, the first Catholic President of the United States, was sworn into office in 1961, and Catholics felt like they were heading in the right direction to be members of the larger American society without reservations from other groups.

← The Immigrant Church
Next Page: