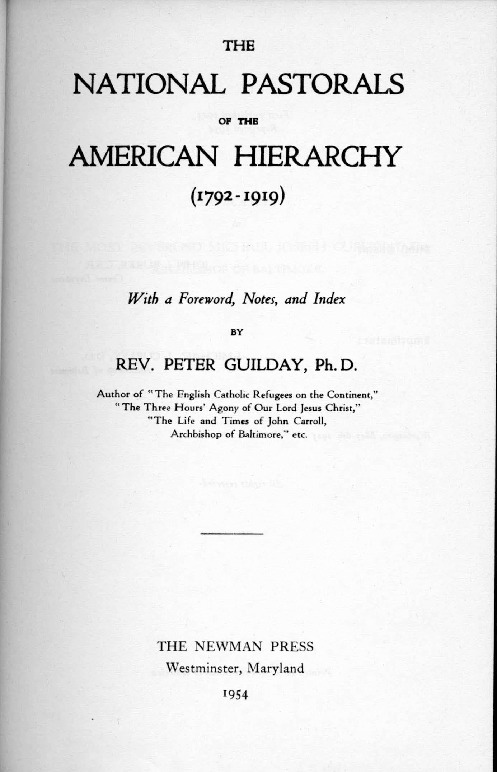 The American Catholic Church feared that membership in secret societies would lead to evil activities and encourage the spread of subversive doctrines like socialism. Worried about Catholics joining such societies, the archbishops and bishops of the United States in 1884 sent a letter-called a "Pastoral Letter" because it was from the pastors to the church membership-to the laity which forbade Catholics from seeking membership in secret societies.

1.  Why was the practice of banding together in societies so common?

2.  Did the church object to all such societies?

3.  Describe the letter’s description of the difference between good societies and evil societies.

4.  What were the dangers of secrecy in societies?

5.  Do you think the Knights of Labor was a dangerous secret society according to the pastoral letter’s criteria?  Why or Why not?