Although the 1965 legislation had significantly restructured American immigration policy, the Act failed to resolve many of the wider political debates on immigration. Less than a decade after President Johnson signed the the bill into law, immigration was once again a hot-button political issue. The cultural pressures of new waves of immigrants from Eastern Europe and Asia, as well as concerns over illegal immigration from Latin America, ensured that politicians, journalists, reporters, and most segments of the American public would remain concerned about perceived problems with the United States' approach to immigration. 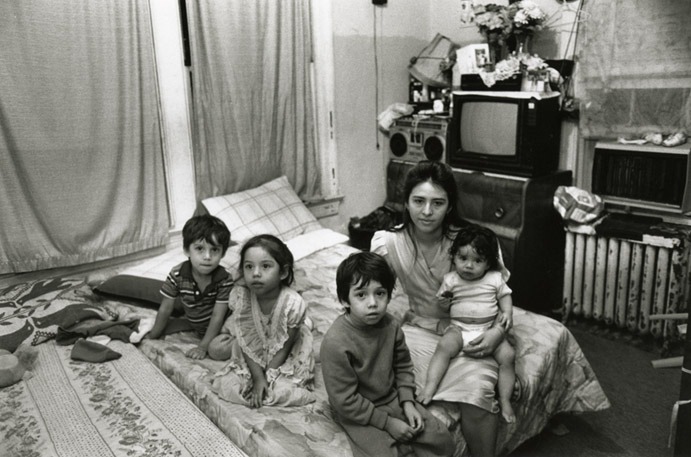 Illegal immigration in particular remained a critical political issue. Illegal immigration from Mexico and other Latin American countries stemmed in part from the old "bracero" program which had brought millions of Mexican "guest workers" into the United States as agricultural laborers. That program, which was abolished in 1964 due to concerns over substandard working conditions and human rights abuses, nevertheless had established a precedent for using Mexican migrant workers for seasonal labor. Many Mexican workers who had participated in the program continued to cross the border illegally after 1964 in the hopes of finding continued employment.

Throughout the 1970s, there were several attempts by members of Congress to pass legislation that would punish employers for hiring illegal aliens. The bills were defeated, but the United States' government continued to wrestle with the same problem that had led to the introduction of the bracero program in the 1940s. There was a high demand for unskilled agricultural and industrial laborers in many sectors of the American economy, a demand that was frequently met by the hiring of illegal immigrants. Congress feared that penalizing employers for hiring undocumented people could have detrimental economic effects. By the mid-1980s substantive legislation was finally adopted that imposed penalties on employers who hired illegal immigrants. 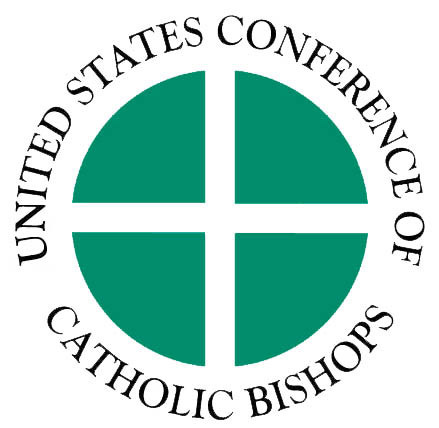 Just prior to passage of this legislation, and partially in response to calls for increasing enforcement measures aimed at illegal workers in the United States, the National Conference of Catholic Bishops (now the U.S. Conference of Catholic Bishops) issued a resolution on immigration reform in 1985. The resolution called on Congress to pass legislation that would provide a legalization process for the undocumented immigrant population. In addition, growing public concern over the problem of illegal immigrants, combined with the economic and social anxiety that accompanied a recession in the mid-1980s, pressured lawmakers to work quickly to establish a new policy on illegal aliens. On November 6, 1986, President Ronald Reagan signed into law the Immigration Reform and Control Act, which attempted to stem the growing tide of illegal immigration while also providing a path to legalization for undocumented aliens already in the country. 1

The law contained four general provisions. First, to limit the lure of jobs that enticed people to cross the border illegally, the IRCA set up an employee verification process that would, ideally, screen out undocumented workers from a pool of applicants. Second, to inhibit immigrants from attempting to cross the border, the law authorized increased security measures and provided resources to the border patrol. Third, undocumented immigrants who could prove that they had lived in the United States for at least five consecutive years were granted legal residency status. Finally, the IRCA granted the president "emergency immigration" authority, in case mass illegal immigration became a problem again in the future. Although many Americans expected that the passage of the IRCA would significantly decrease future illegal immigration, within a just a few years it was clear that the legislation had failed to resolve the problem.2 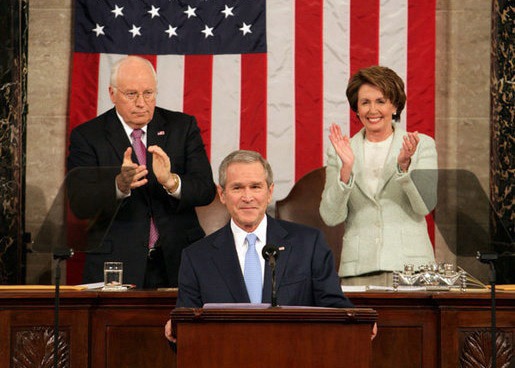 By 2000, the problem of illegal immigration had once again become critical. Millions of people who had entered the country illegally were living and working in the United States. President George W. Bush, shortly after his inauguration in 2001, pushed for a new immigration reform bill that would legalize many of the undocumented immigrants. Failing to make any real headway with the proposal at the time, President Bush renewed his call for immigration reform during his second term. In the spring of 2007, Bush, with support from select leaders of the Senate, including John McCain (R-Arizona) and Edward Kennedy (D-Massachusetts), pushed for the passage of comprehensive immigration reform (CIR). Once again, Congress failed to act, and no CIR was passed.

The United States Conference of Catholic Bishops, in coordination with the Mexican bishops, published a pastoral letter in 2003 entitled Strangers No Longer: Together on the Journey of Hope. The letter critiqued current immigration law and called for its reevaluation. Partly in response to their own call, the United States Conference of Catholic Bishops also launched the Justice for Immigrants Campaign two years later. This campaign has four major objectives: