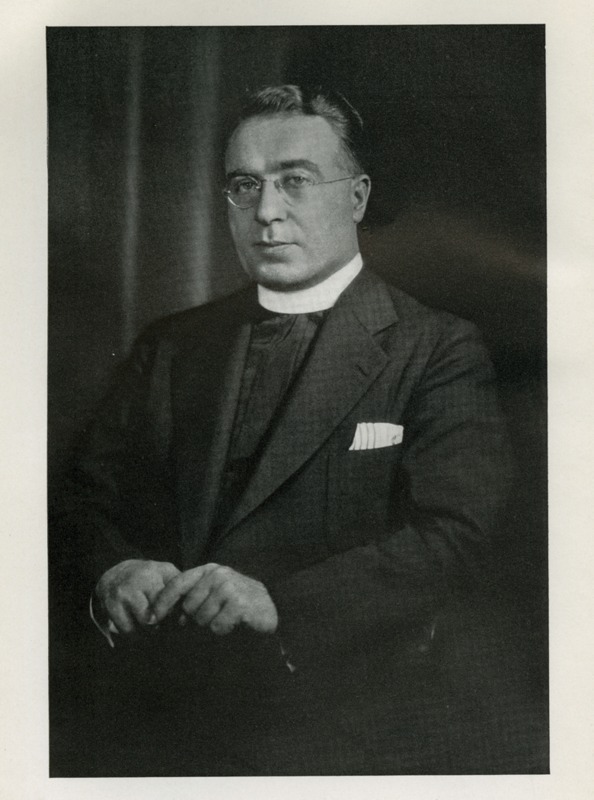 Photograph by Louis B. Ward

Perhaps the increase in criticism of Roosevelt after his election was inevitable.  After all, by 1936 the president possessed an actual record of national activity on which voters could pass judgment.  The New Deal programs signed into law represented a relatively radical expansion of government power.  The early stages of this program entailed aiding the most economically desperate and preventing further disintegration of the economy.  Hence, the temporary closure of banks (“bank holiday”) and passage of the Emergency Banking Act in 1933, aimed at preventing the complete collapse of the banking system.  Other legislation, such as the Glass Steagall Act sought to stabilize the banking system by federally insuring bank deposits (thereby preventing the bank “runs” that caused them to run out of money and collapse).  The Federal Emergency Relief Act (1933) distributed desperately needed dollars to the unemployed. The Civil Works Administration (1933) established public works jobs for millions of unemployed workers, as did the 1935 Works Progress Administration, which ultimately employed 8.5 million in a range of public works projects.  Rural projects included the Rural Electrification Commission (1935) and the Tennessee Valley Authority (1933), which sought to bring electricity to rural areas and farms.  The Social Security Act (1935) established unemployment insurance and old age pensions toward long term improvement of the problem of poverty among the elderly.  More comprehensively, the National Industrial Recovery Act (1933) established the National Recovery Administration (NRA).  The NRA sought to set up “codes of fair competititon” that would establish minimum wages, weekly working hours, and a set pricing system.

The extent to which this legislation ameliorated the problems of the Depression is still debated by historians.  What is clear is that millions of unemployed were grateful for the relief and for the jobs supplied by the WPA, that some farmers benefited from the electrification programs, and that federally insuring loans did indeed help stabilize the banking system.  The Social Security program is one of the most popular in the history of social welfare legislation.

At the same time, many Americans believed that giving relief to the poor would erode their desire to work, that the electrification and dam building programs were “socialistic” or “communistic,” and that regulation of banking violated capitalist laissez-faire principles and would set the nation on the road to full-blown Soviet-style communism.  Many Americans agreed with the Supreme Court decision declaring the National Industrial Recovery Administration unconstitutional, on the grounds that it violated separation of powers—the court ruled that in passing the legislation the executive branch was assuming the powers of the legislative branch.  These same individuals were infuriated by what became known as Roosevelt’s “court packing scheme,” which was his attempt to alter the structure of the Supreme Court after it overturned key aspects of New Deal legislation. 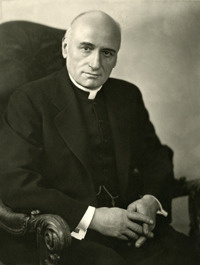 There were a range of Catholic perspectives on these matters, as suggested above.  Two of the most powerful Catholic voices on the Roosevelt presidency and the New Deal were those of Fathers Charles E. Coughlin (1891-1979) and John A. Ryan (1869-1945).

Coughlin, a dynamic speaker that had built a following around radio broadcast from his Shrine of the Little Flower in Royal Oak, Michigan (just outside Detroit) was the more well-known of the two and perhaps the most well-known Catholic of his time.  An avid supporter of Roosevelt during the 1932 presidential campaign, by 1935 Coughlin turned on FDR and created the National Union for Social Justice (NUSJ).  The NUSJ established the Union Party and would run William Lemke on its ticket in the 1936 election.  Lemke did not come close to fulfilling Coughlin’s prediction that he would secure 9 million votes, polling instead at around 900,000.

By contrast, Ryan, the older and more intellectual of the two men, was more lukewarm in his early support of FDR, with his advocacy of the president and the New Deal building over time.  Ryan would serve the administration in several capacities, imparting his advice on social welfare legislation, participating on a labor dispute board, and maintaining close ties with several members of the administration until his death in 1945.  When Coughlin publicly denounced Roosevelt as a “liar,” a “betrayer,” and a “communist,” Ryan was asked to counter the radio priest in a speech on behalf of the Democratic National Committee, who feared Coughlin would take voters from the Democrats.

This site examines the involvement of both priests in the presidential campaign of 1936, revealing through documents the multiple Catholic perspectives on the American political system of period.

← Signs of Strain
Next Page: